A private-eye convention and a tussle over a Pierneef. A young man’s unsettling experience in the American South and a tragedy off the coast of Mauritius. A bizarre night of industrial theatre and a translator at a loss for words.
These are but a few of the fictions in 101 Detectives, a new collection of short stories by Ivan Vladislavić, one of South Africa's most celebrated authors.
A collection of short stories launched his career as a writer. Twenty-six years and a whole oeuvre later, 101 Detectives showcases Vladislavić’s virtuosity as he bends and recasts this literary form in spectacular fashion 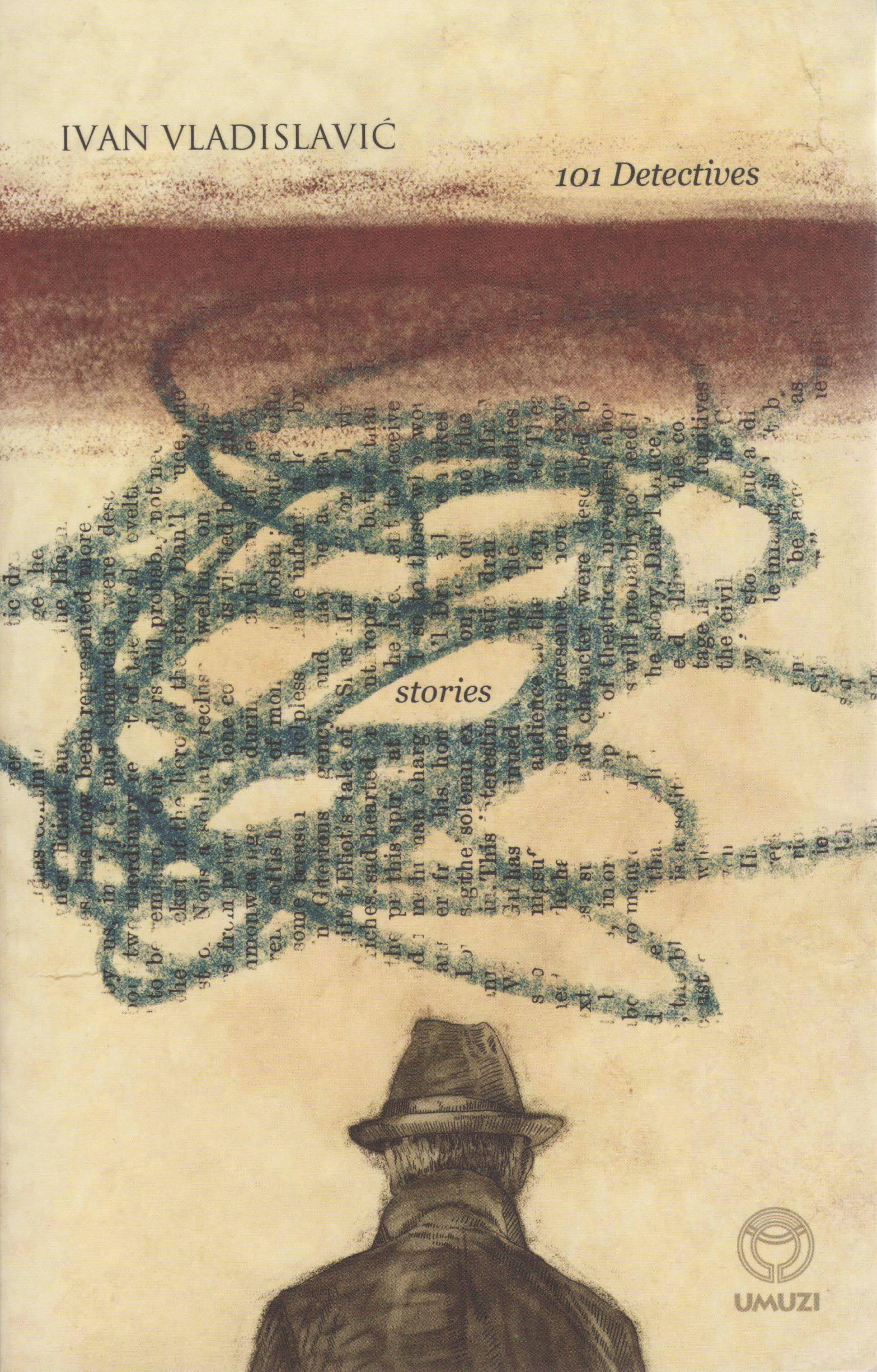 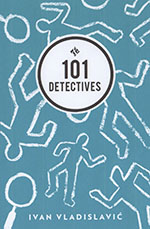 EXTRACT
He knew there were tricks – no – not tricks, techniques, there are techniques for getting to see what you’re not supposed to. Let’s say the register at reception in the hotel lobby. You drop the pen or you fake a cough and ask for a glass of water, and while the clerk is distracted you quickly turn the book your way and scan the page for what you’re after. Let’s say the room number of a particular person. Or let’s say the name of a particular person occupying a certain room the number of which is no mystery. He knew all that.
But as it happened, the counter was a slab of granite and there was no book to mar its smooth extension, not even a computer screen, which complicated things. Also there was nothing he needed to know. For now. He was simply waiting for the receptionist to give him his key and number so that he could go up to his room. This lack of knowing, or rather this lack of a need to know, made him feel less like a Detective. And the feeling rankled because he was unsure what kind of Detective he really was to begin with.
While he was examining this lack, trying to locate it precisely in his body, the receptionist handed him his key. She pointed out the Breakfast Room to the left and mentioned the hours. Then she pointed out the Assembly Room through an archway to the right, and beyond that the lift. She also offered to call a porter but he said no, he could manage, he was travelling light, just the one suitcase with wheels. He was the kind of Detective who did not like to be followed to his room. That was one thing he was sure of.
When he passed the Assembly Room on his way to the lift he saw a noticeboard on an easel, an oblong of black plastic to which white plastic letters could be attached. Welcome! the board said. 101 Detectives: Sub-Saharan Africa. Meet and Greet 6 p.m. Private (eye) function :). He glanced at his watch and saw that it was 3 p.m. and this pleased him, because it gave him enough time to settle in and take a shower and maybe nap and then think for a while about what kind of Detective he was or wanted to be. 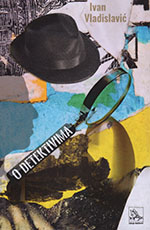