Two sought-after collections of short stories by Ivan Vladislavić are brought together and made available again in this new volume. Vladislavić’s abilities as a master of understatement and brevity are brilliantly demonstrated in these stories from Missing Persons (1989), for which he received the Olive Schreiner Prize, and Propaganda by Monuments and Other Stories (1996), featuring the two stories that won him the English Academy’s Thomas Pringle Award for short fiction. 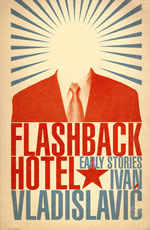 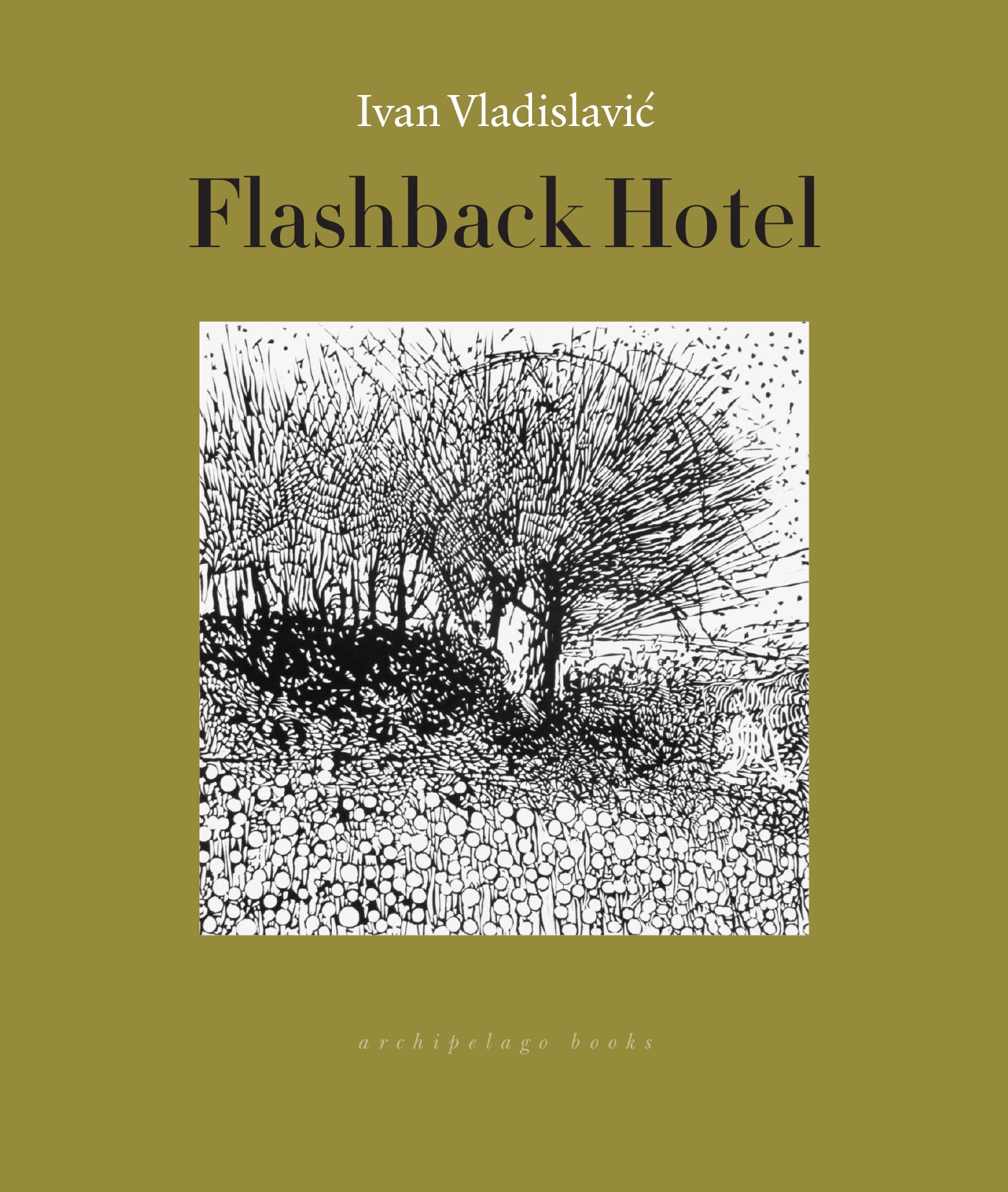 Propaganda
by Monuments
and Other Stories,
1996

EXTRACT
Here comes a man with equipment for violence: suitcase, tent, walking stick, boots, camera, pen. The means to cover vast distances and inflict metaphor and defend himself.
This man is in league with coincidence. He has only come to see the sights but he is capable of turning the sea into an exercise in Royal Jelly or Cold Water Omo.
He comes carrying his hard suitcase with exaggerated ease and wearing his blisters like badges. He comes along a jeep-track through a plantation, noting that here tiny pine-trees spangle the verges and there a mushroom sprouts out of a turd. He feels grateful for the mist that forces his attention to the finer details. He stops from time to time, where a cairn marks a look-out spot, to catch his breath and observe the mist where the scenery should be. Comes on again.
He discovers that he is not alone. On a slope below the track a group of labourers in oilskins huddle with axes and saws, waiting for the day's work to begin. They watch him pass, puzzled by his safety suitcase (with fluorescent chevrons and a combination lock) and his limp and his sense of purpose. He consults his maps and hurries behind the mist to eat his breakfast: an energy bar and a boiled egg. As he crunches he hears the chainsaw, and the first tree falls. 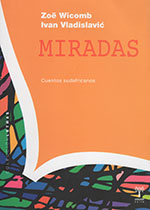 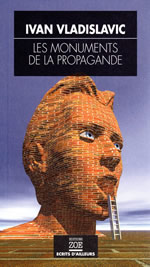 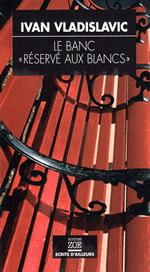 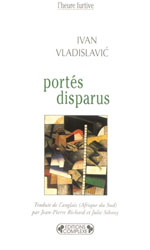 COMMENTARY
Sean O’Toole in Frieze on the brick as metaphor in South African art and writing
See the article at www.frieze.com